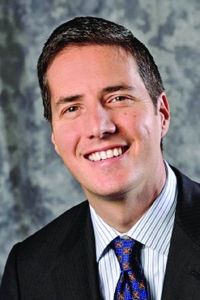 Bernie Moreno is a native of Columbia who moved to Cleveland from Boston 15 years ago to buy a struggling Mercedes Benz of North Olmsted. He turned it around and built the Bernie Moreno Family of Dealerships which peaked at 15 dealers with annual sales over $1B. 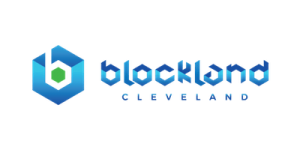 Having recently sold off all but two of his dealerships. Moreno has turned his passion and energy to building the high technology industry in Northeast Ohio. He launched the effort in 2018 to make Cleveland a global hub for blockchain. He recently announced plans to turn Tower City into City Block – a $100MM+ technology hub. He backed up his civic efforts by starting Ownum, an incubator for applying blockchain to such every day applications as car titles and birth certificates. As if that wasn’t enough, he has served on many community boards including Destination Cleveland, The Cleveland Foundation, Cleveland State University , and MetroHealth.

Please join us to hear from the person Cleveland Magazine named the “Most Powerful Person” in Cleveland for 2019!