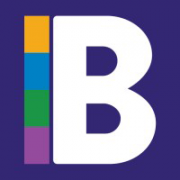 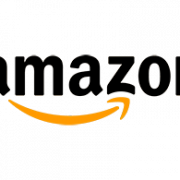 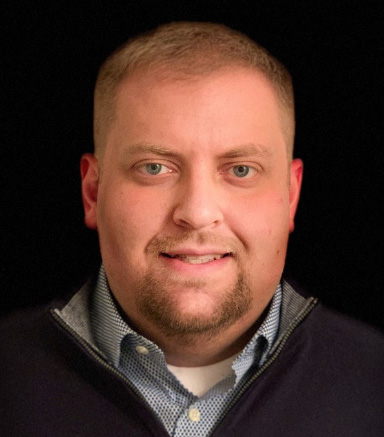 Ben Smith has been with Amazon for 6 years in a variety of positions preparing him for the current General Manager role.

A few of Ben’s management team will join us for dinner and make some preliminary remarks.

Following dinner, we will move south on Babbitt Road for 1/2 mile to the Amazon Facility for the tour and presentation.

All attendees must be 18 or older.

Deadline for reservations is 2/16/23 as a list of attendees must be submitted to Amazon that day to complete the NDA process. 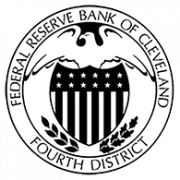 Guhan Venkatu is in the Research Department where he leads the department’s Regional Analysis group. He joined the Bank in 1998 as a research analyst. In his tenure with the Bank, he has held positions of increasing responsibility, including vice president and senior regional officer of the Bank’s Pittsburgh branch. His research and analysis have been a resource for the public, and the Bank’s president and boards of directors. He is a graduate of Leadership Pittsburgh and Leadership Cleveland, and currently serves on the Ohio Economic Roundtable.

Kathleen Niess, as assistant vice president of strategy and bank performance, is responsible for directing the execution of the Bank’s processes and to further the department’s opportunity for improvement while supporting the Bank’s strategic objectives. She joined the Bank in 2016 and assumed her current role in August 2021. Ms. Niess holds a BS in public relations from Kent State University. 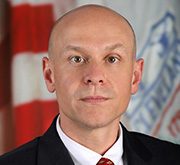 Dennis D. Kramer joined the Department of Port Control in February 2020 as the Chief of Planning & Engineering.

His role expanded in Spring 2022 when he became the Chief Development Officer. In that role Mr. Kramer is responsible for all aspects of planning, engineering and construction, environmental, compliance and inclusion, real estate, asset management and life safety, and information technology for Cleveland Hopkins International Airport, Burke Airport, and Cleveland’s North Coast Harbor.

His role expanded again in July 2022 when he was named Interim Director of Airports and now has oversight of all activities of the entire department, in addition to his normal Chief Development Officer role.

Dennis has 19+ years of experience in the engineering/construction and aviation industries working in several different fields including airports, highways, buildings, water/wastewater, and other large industrial facilities. He holds a BS in civil engineering from The University of Toledo, an MBA from Cleveland State University, and is a licensed professional engineer in the State of Ohio.

He resides with his family in Avon, Ohio, where he is also an elected member of the Avon Local Schools Board of Education.

Dennis is a native of Northeast Ohio and is passionate about serving his community through his role with the City of Cleveland. 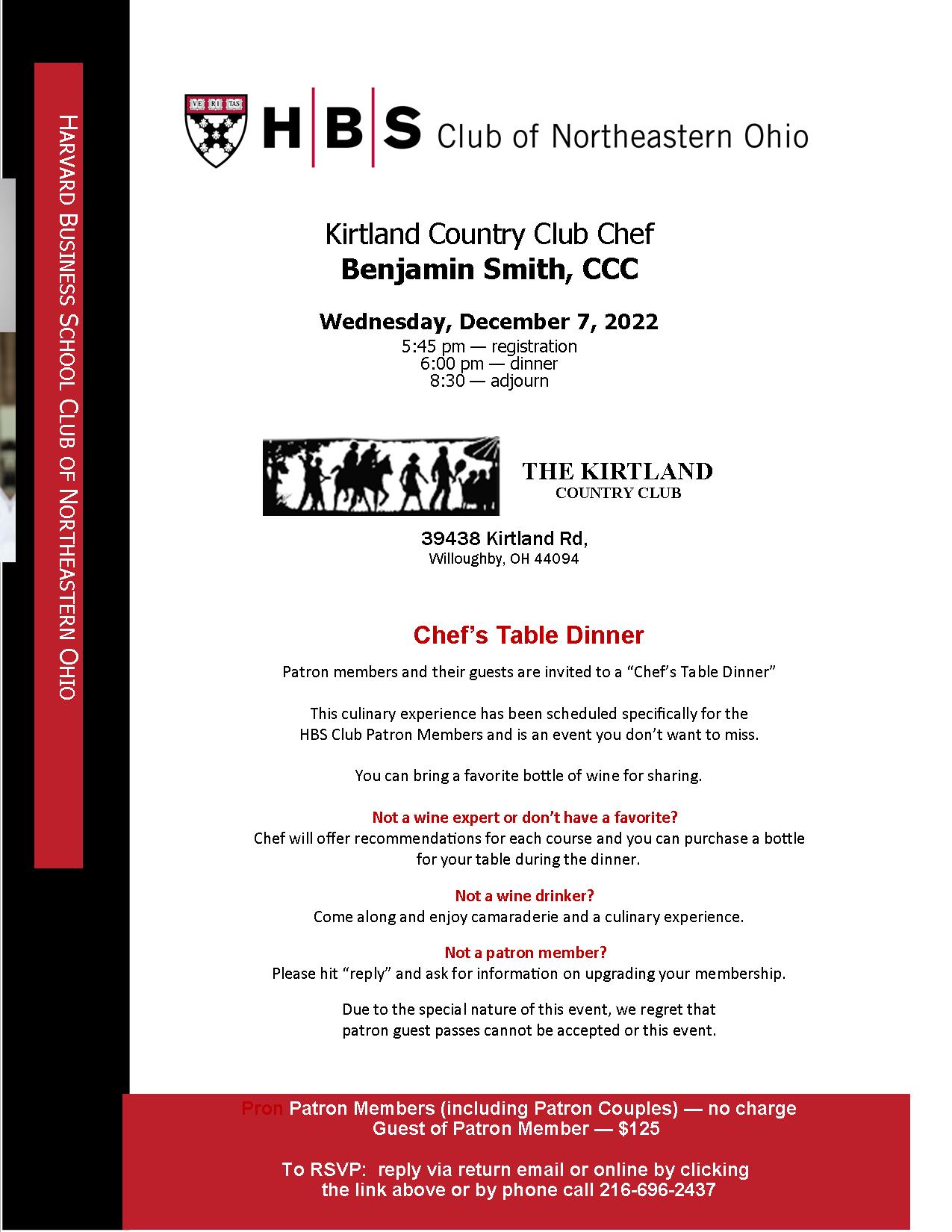 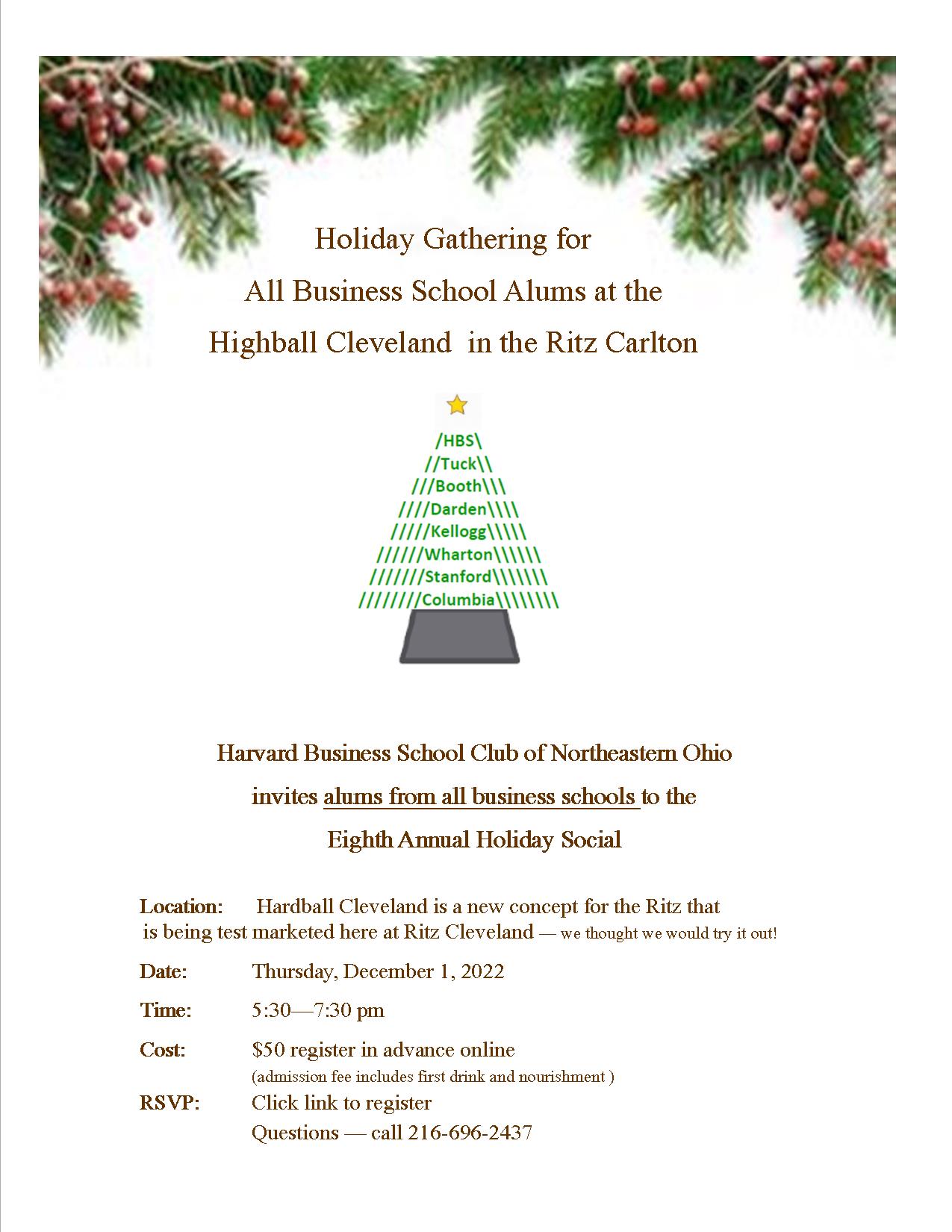 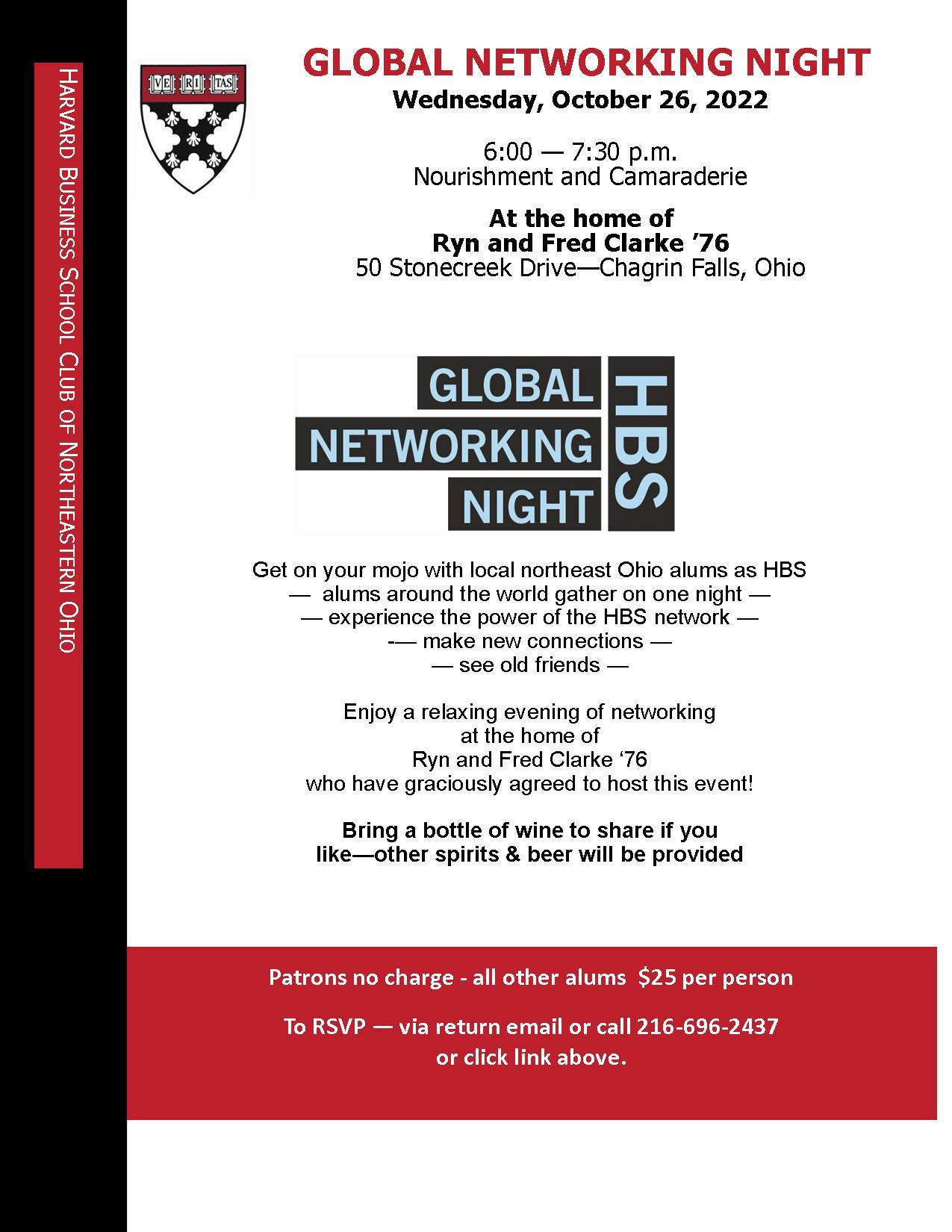 Please email admin@hbs-neo.org with any questions.